There would be no Marvin’s Mary J without the man himself – Marvin Bates. Born in Bakersfield, CA in 1950, he was one of 7 children. When he was 19 years old, he, along with his twin brother, hired on with the Sante Fe in Needles, CA. They were referred to as #1 and #2.  They retired 41 years later at the age of 60. Marvin was a very spirited man who unapologetically danced to the beat of his own drum, and honestly, HIS beat was the best to dance to. He was full of jokes, some appropriate, but most not, and could always make a stranger his friend. With a glass that was always half full, and a laugh that could fill an entire room, he lived life to the fullest, whether it be traveling, trying new food, or getting on a bike again!  If there was an opportunity to take, he was first in line. He loved his family immensely and proudly, and was never afraid to show it. In his down time, he also indulged-in, what he described as, “the benefits of nature.”

Marvin enjoyed a little Mary J. This self-care act, as he described it, was not known to most of his family. Before his passing in 2013, he wanted to make sure his hidden stashes didn’t go to waste! Aside from occasionally getting “ducked up” on Christmas Eve with a bottle of Andre’s Cold Duck, the man barely drank his whole life, so to know that he’d been smoking for years was surprising to many. But, in true Mavin style, it was just a small part of him living his life to the absolute fullest.  He gave so much of himself to his family and all those around him. He made you feel important, seen, and heard. This was always evident by how he was surrounded by others.  The man was, and still is, a legend.

As time has passed, there was a need to make sure his legacy continued to be shown, not only to his family and friends, but also to those who didn’t know him.  Marvin’s Mary J is that legacy – a dispensary located in the small town he worked in, surrounded by the people he knew and loved, sharing in the experience of one of his favorite pastimes. Marvin’s will undoubtedly be known for its high quality products and service, but our hope is that it will also be known for the amount of family value, love, and dedication that was put into it.

We hope we make you proud Marvin ~ Dad ~ Boompa 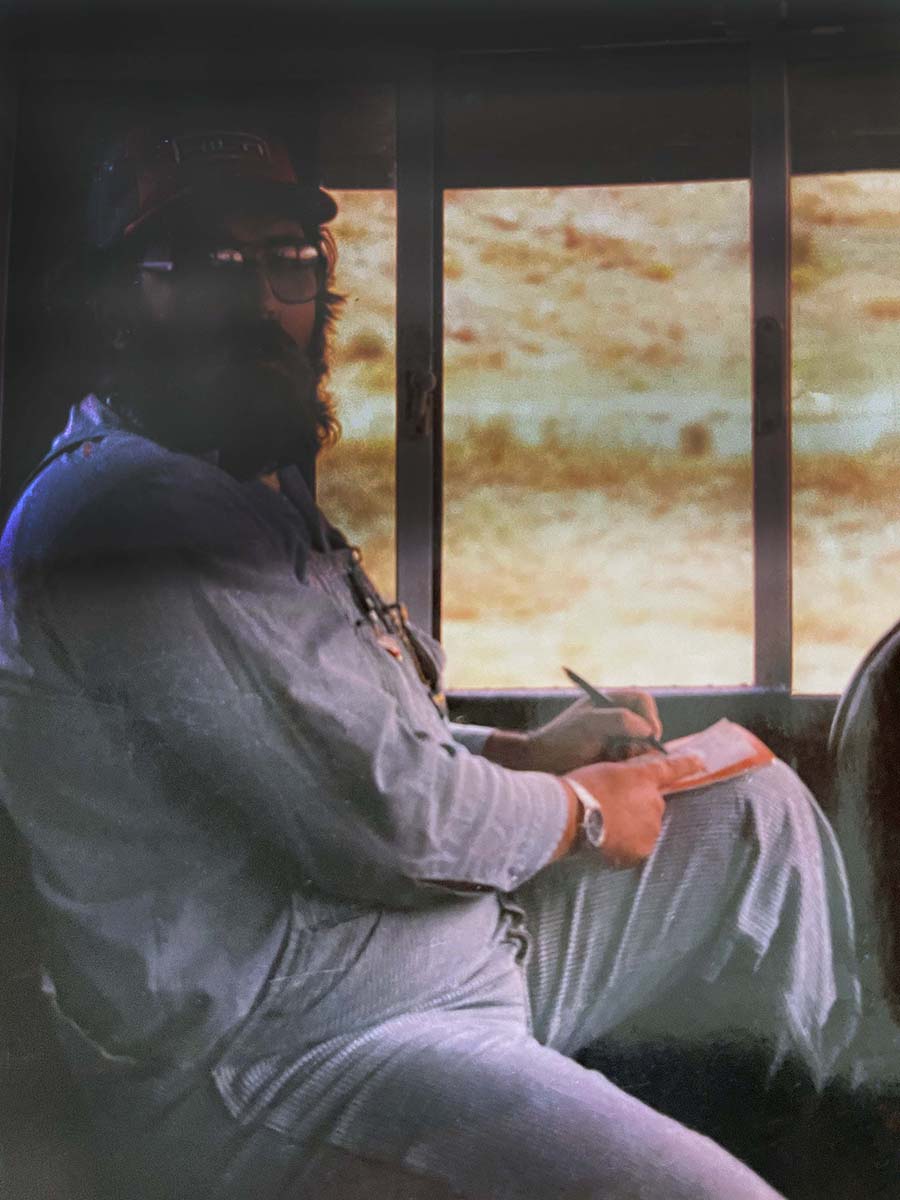 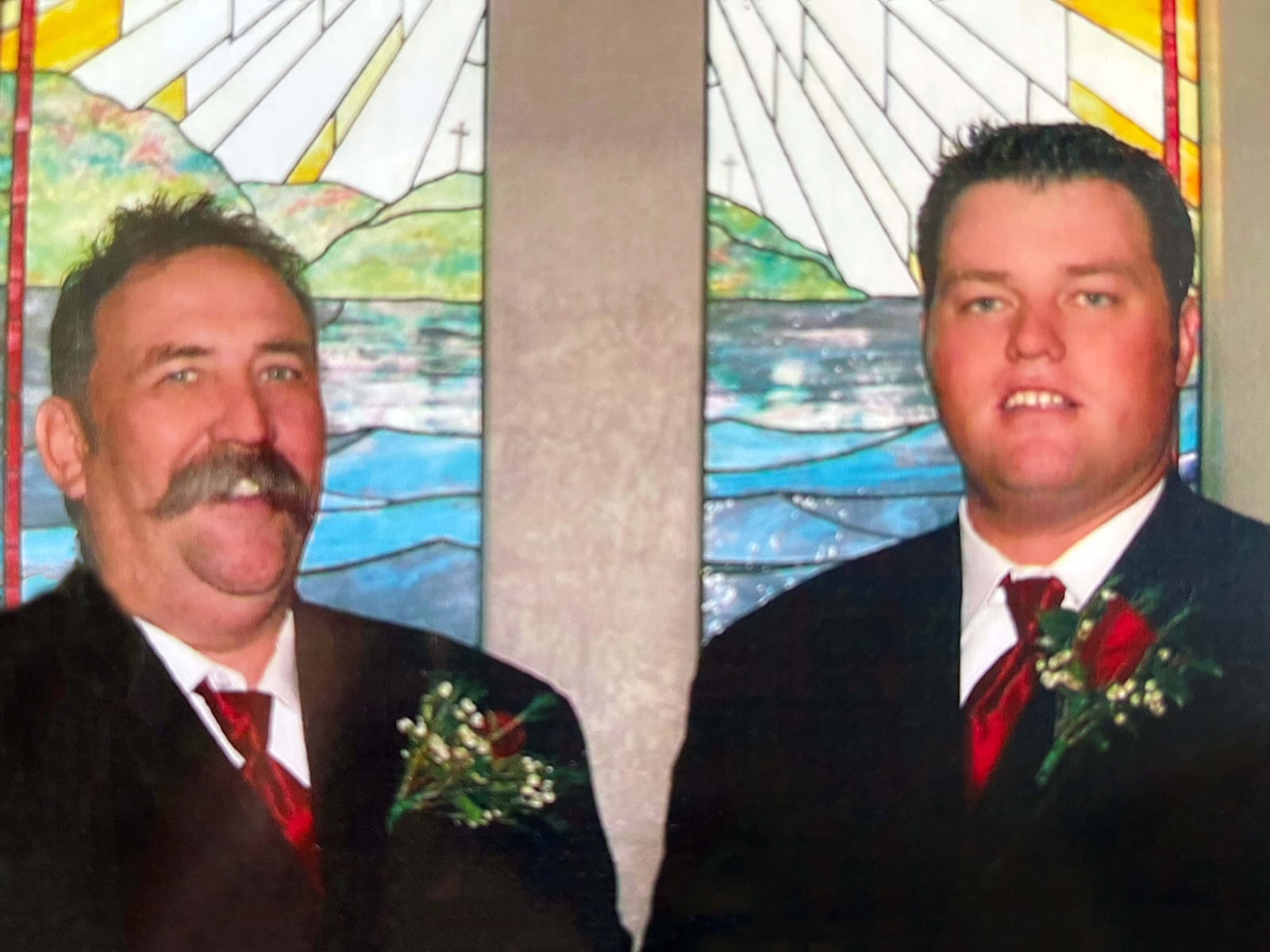 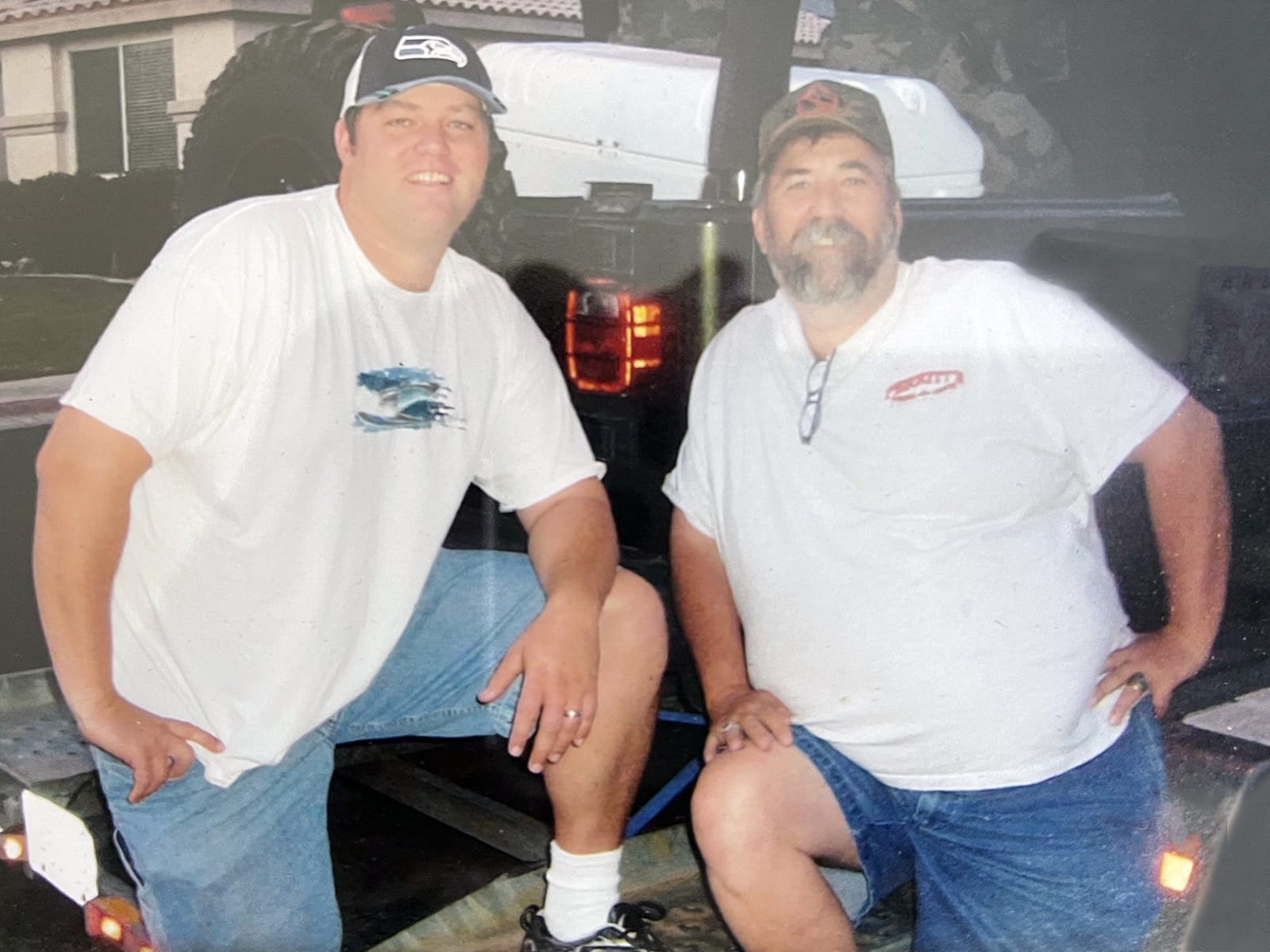 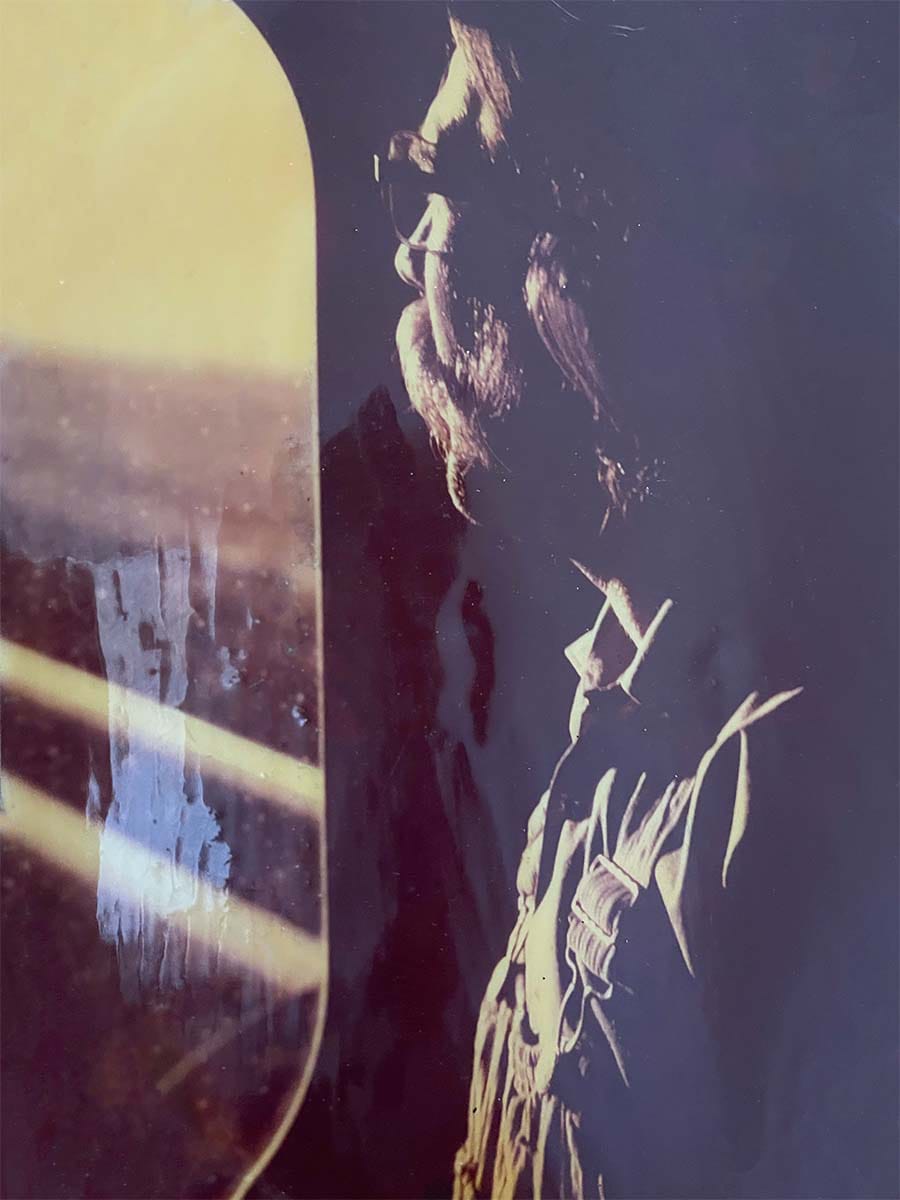